Well, in the last year I have had a few good things, a few bad things and a few mixed things. All of them have led me to one conclusion. My mind and how I think about the world is changing, so my work is going to change.

First I am going to tackle death. So to speak. I lost my father in July and his mother passed away in January of this year. The shift in the way I feel about the world rotated dramatically.

Second. A problem I had not known I had was solved and now I am down one ovary but I feel a lot better.  My physical reconditioning continues daily and I am happy to be seeing a change in my ability to move around.

Third. I started to self publish. The first book, One Part Human has been zipping around in my brain for a while and now it got to come out.  After that came Two Parts Demon, Three Parts Fey, Ritual Space, Defying Eternity, and by June 2016, Monster Baiter will be out and about.

Fourth. I created a mini series of short stories revolving around Santa's Reindeer and their escape from the workshop. Operation Reindeer Retrieval has gotten a lot of favourable comments and I am the delighted that I was able to bring a laugh to the readers during the holidays. 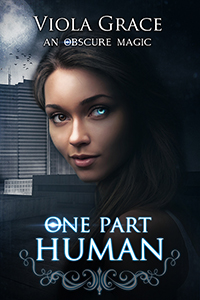 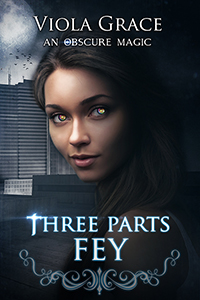 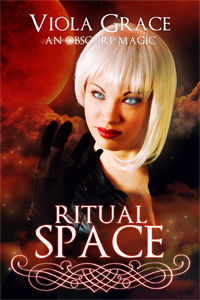 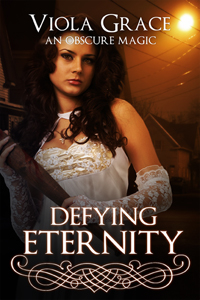 Now, we get to the point of this whole thing... I do love this next cover.  Mechanical Advantage is my new Cyborg series that will be up for Pre-order in the usual spots in April and released on May 1, 2016.
This gentlemen's name is Nikolai and he is very eager to get some time alone with Stitch, the Assessment Specialist who designed his implants. 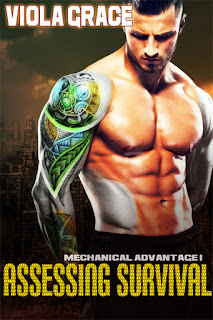 Well, that is it until the next time I pop in. There have been a few new ideas roaming around in my head and it is time to exorcise my demons...or aliens. Time will tell.